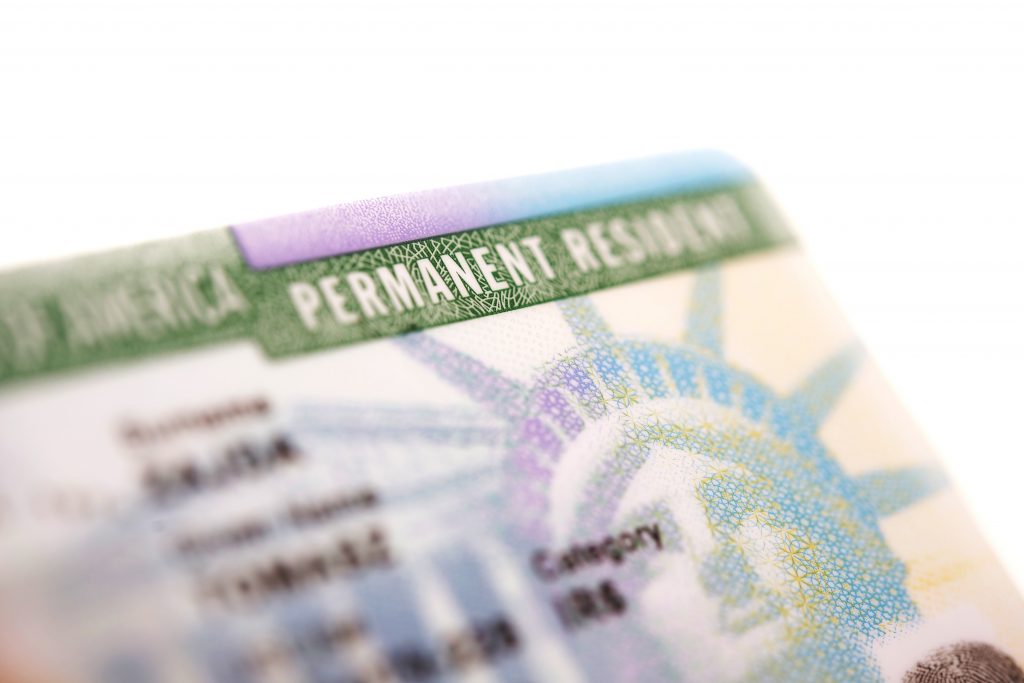 A 25-year-old, soft-spoken and hardworking Mexican immigrant, Elias has been incarcerated in the Northeast Ohio Correctional Center (NEOCC) in Youngstown, Ohio, since August 2019.

Elias was picked up by the FBI after they racially profiled him as a drug trafficker based on the fact that his Facebook name was similar to that of the previous tenant in his apartment. He was cleared of all charges and was released from incarceration directly into ICE custody.

Elias is currently being represented by a Catholic Charities attorney, but the situation became urgent this week when it was announced that NEOCC would no longer be housing ICE detainees. We do not know where Elias will be sent while he awaits his next asylum hearing.

To avoid this uncertainty, Elias and his family need community support to raise bond money so he can be released.

His bond has been set at $12,500 which must be paid in full in order for Elias to be released from ICE custody prior to his next immigration hearing. The IRTF (InterReligious Task Force on Central America) has raised almost half of the bond.

AMIS, Inc. has agreed to help them collect an additional $6,500 in donations to reach the full amount.

Because of your support, we’ve done this before, on behalf of Emmanuel, Issoufou and Idrissi from Burkina Faso.  With your help, we can do it again. The three men from Burkina Faso are doing really well. They are learning English, learning about Cleveland, making new friends and having all sorts of new, positive experiences.

Attorney Brian Hoffman says that if we can bond Elias out of prison, he has some good options for staying in the country legally.  Please consider helping us support Elias and his family so he can be released from detention.

Please donate whatever you can by sending a check to AMIS at P.O. Box 18558, Cleveland Heights, OH 44118 or making an online donation via this link.

Any and all donations will help us reach our goal. No amount is too small.

We will give updates on the status of Elias on the AMIS website. If funds raised are in excess of funds needed for this purpose, the excess funds may be spent for other purposes or individuals consistent with the AMIS mission.