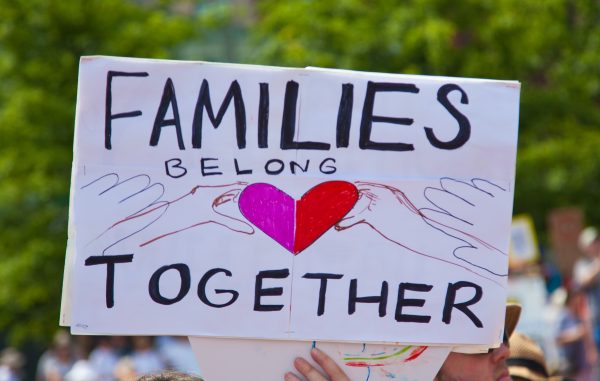 Elias Castro-Tum was set free from unjust detention at Northeast Ohio Corrections late in the day on Friday, Feb. 21 and returned to New Philadelphia with his girlfriend and her two sons. With the support of AMIS, Inc. and our nonprofit partners IRTF (InterReligious Task Force on Central America) and Cleveland Jobs with Justice, we helped secure Elias’ bond of $12,500 which was posted on Friday morning. Amazingly, this happened just one week after we reached out to our extended network for support on his behalf.

Thank you to everyone who who contributed to this effort. Your generosity has given Elias and his family a reason to believe in the American dream and the power of community!  He now has an attorney at Catholic Charities who will be working with him to secure permanent residency in the United States. Thank you, again!